The grammar in this lesson is covered in chapter 7 in pu, lesson 10 in Pije, and page 7 in Lentan.

Questions using seme follow a simple pattern. Imagine the question as a statement with one possibly answer, and replace the information you want to know with seme.

If you are confirming what you think is true, add anu seme to the end of the sentence.

There isn’t anything really difficult to learn about forming questions. As long as you learned what the question mark looks like in the last lesson, and you know how to use seme in toki pona grammar, you only need to learn the glyph for seme and you are set to go:

The important thing to remember is that seme often takes the place of the part of the sentence in question. If you are asking who or what did something, seme will probably take place of the subject:

When asking what was done, seme takes the place of the verb 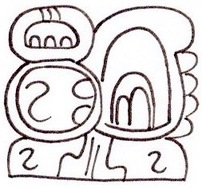 When you are asking what something is, seme will be infixed in li: 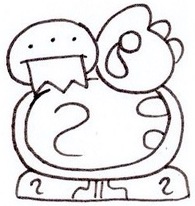 And when asking who or what was acted upon, seme will most likely take the place of the direct object, infixed in e: 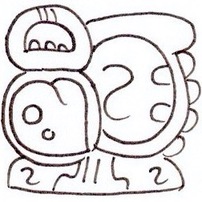 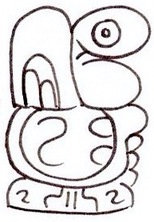 Additionally, seme can take the place of an adjective when asking which one(s) 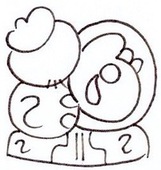 asking why with tan seme

To ask why in toki pona, we use tan seme. Remember from lesson 6 that tan is a preposition, and thus a container, so seme naturally sits inside. One further simplification however is allowed:

There is nothing grammatically wrong when we surround seme within tan, but sometimes the double line draws too much unnecessary attention. By enlarging seme slightly we fill the entirety of tan , effectively combine the two glyphs.

questions with other prepositions

This simplification carries over to our other prepositions as well. To be sure there is no requirement seme be combined when surrounded by a preposition. But if you compare the two glyph blocks below, you can see in the second one, when we join tawa and seme, it aids in readability:

Here are two further examples with lon, kepeken, and sama: 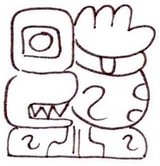 When seme is modifying something else within a preposition, we follow normal block order rules: 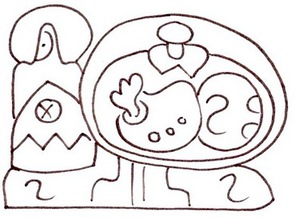 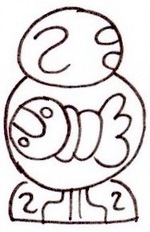 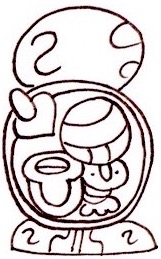 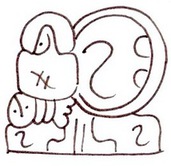